Report by the Directorate for International Academic Cooperation–

During this visit, Mr Carlos Costa Neves expressed his pleasure in attending ATU and emphasised the expansion of academic partnerships between ATU and Portuguese universities, especially in the area of teaching the Portuguese language in Iran. He then added that ATU is well known for its quality teachings in foreign languages and continued: "Portuguese is an important language. It is the official language spoken in nine different countries. Iran has a critical position in the world, and we like the Portuguese language is taught in this country".

Dr Motamedi expanded on ATU's potential in teaching foreign languages, saying that "different languages ​​are currently taught in Allameh Tabataba'i University, including French, Arabic, Russian, Turkish, English, and Chinese, and all these languages ​​are taught at least in four-year undergraduate programmes.

Allameh Tabataba'i University's President concluded that ATU is ready to teach the Portuguese language at the undergraduate level, provided that the Portuguese Embassy in Tehran cooperates in providing professors and helping in the preparation of programme contents. He said, "to this aim, at least three full-time permanent professors are required. We will also try to attract Portuguese-language graduates to teach in this programme."

Mr Neves then welcomed the establishment of a Bachelor's degree programme in the Portuguese language at Allameh Tabataba'i University and said: "The Embassy is prepared to cooperate with ATU in the form of providing qualified professors and producing course contents and materials." 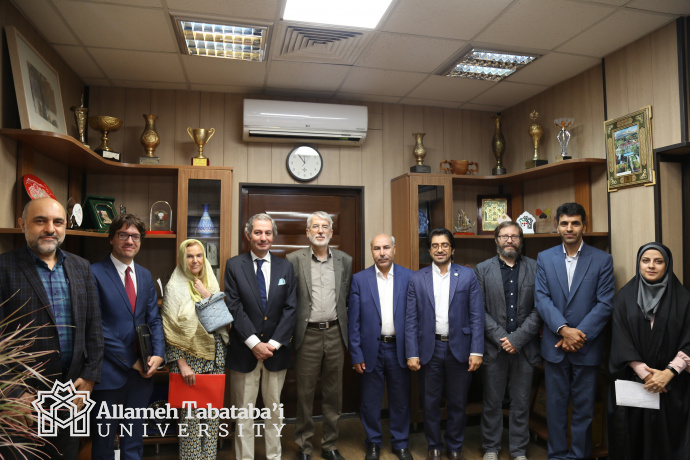 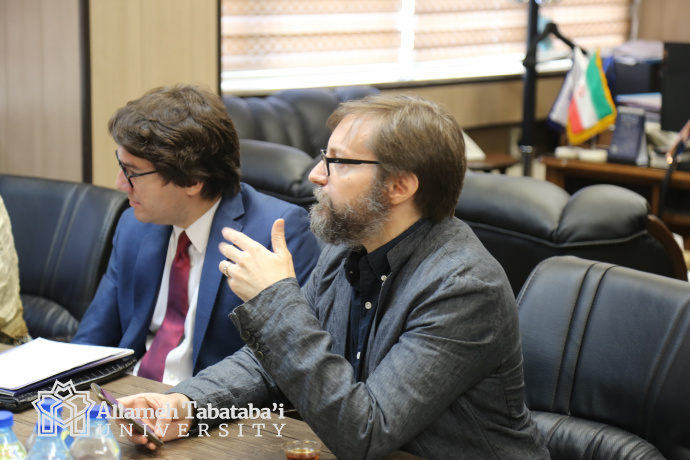 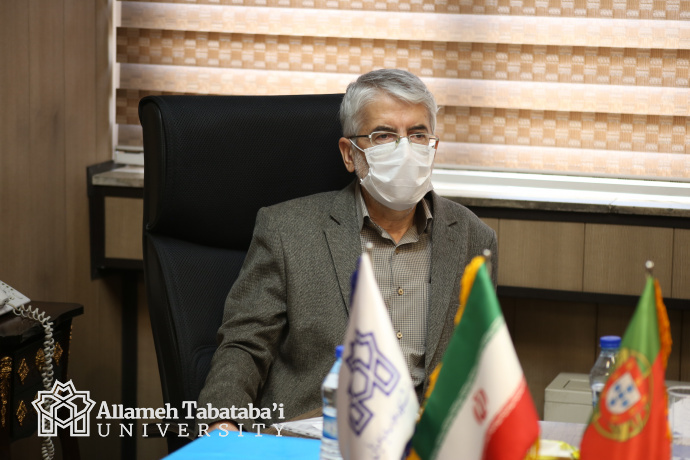 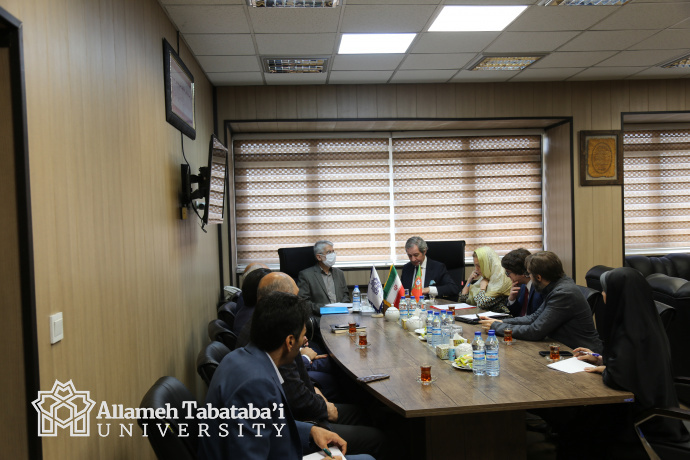 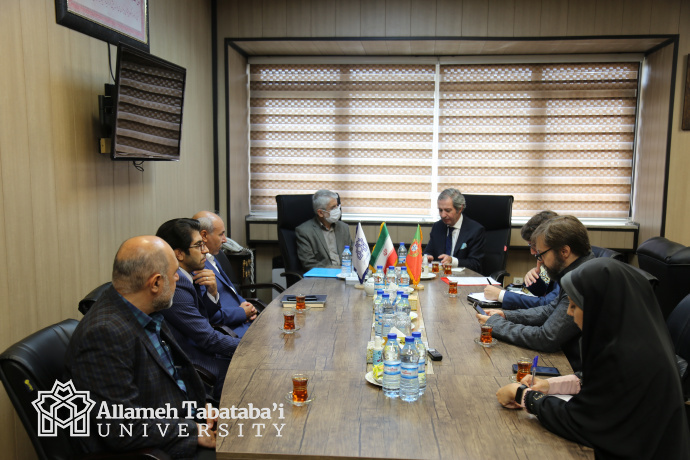 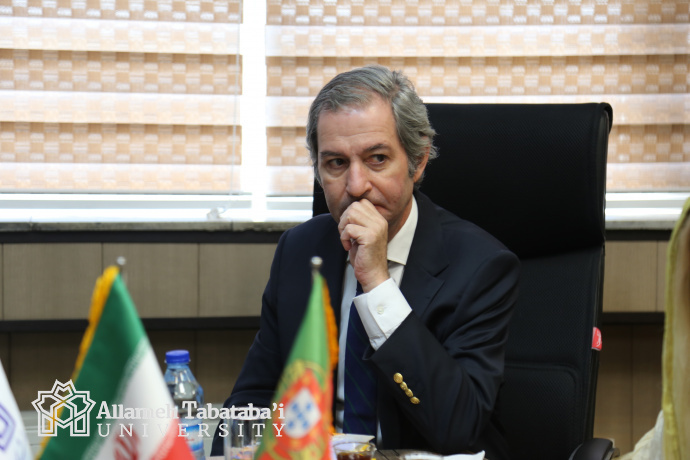 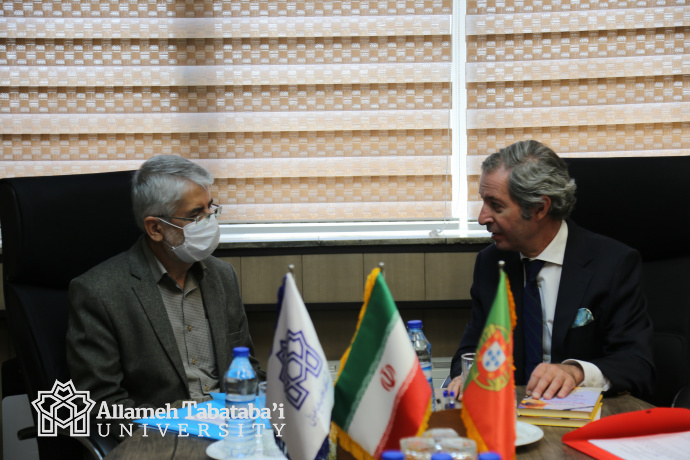