visits:116
On 3 November 2021, the Chinese Cultural Counsellor had a visit to ATU and discussed on the grounds for further cooperation between ATU and Chinese universities.

On 3 November 2021, Mr Zhozy Haw, the Chinese Cultural Counsellor to Tehran, visited ATU and discussed the possible ways for further cooperation between ATU and Chinese universities.

In this session, the parties discussed the possibilities for facilitating collaborations between ATU and Chinese universities in the areas of joint research projects and the establishment of a Chinese library at ATU.

Professor Abdollah Motamedi, ATU President, introduced ATU as the largest university in West Asia in humanities and social sciences and added that one of ATU's priorities in its five-year strategic plan is Scientific Diplomacy which will only be achieved through relations with the world. He said that ATU is interested in using global knowledge in humanities and maintained that ATU's scientific and Islamic theories and viewpoints would contribute to the expansion of human knowledge.

The Chinese Cultural Attache then appreciated President Motamedi's presence in the meeting and added that he was pleased to have visited the university. He added that several MoUs have been signed between ATU and Chinese universities and hoped that the partnerships would increase in the future. Mr Haw then visited ATU's Central Library and Documentation Centre and negotiated on the possibilities for the establishment of a library at ATU. 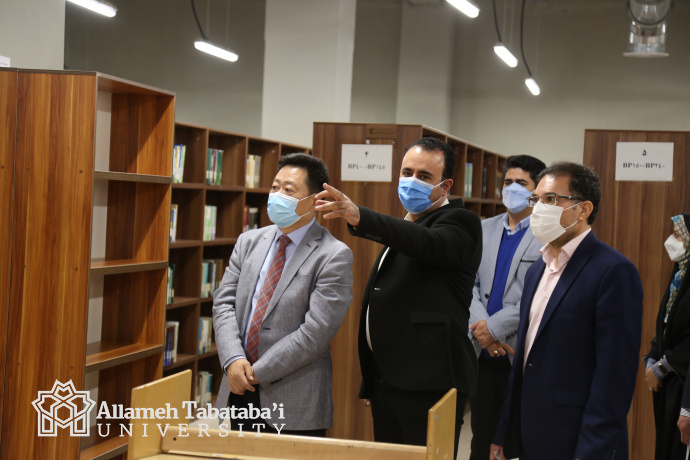 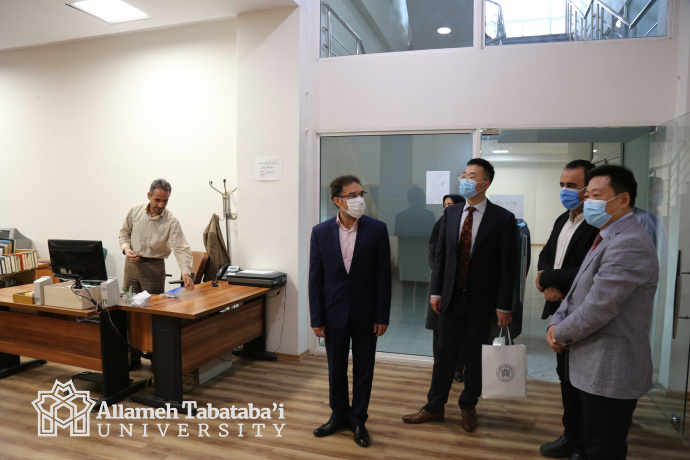 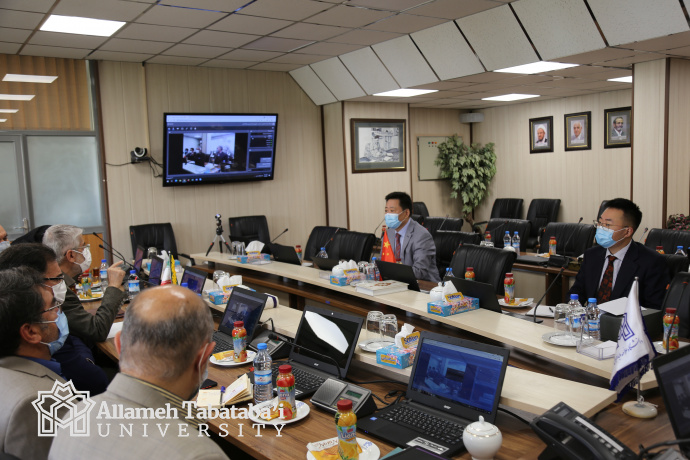 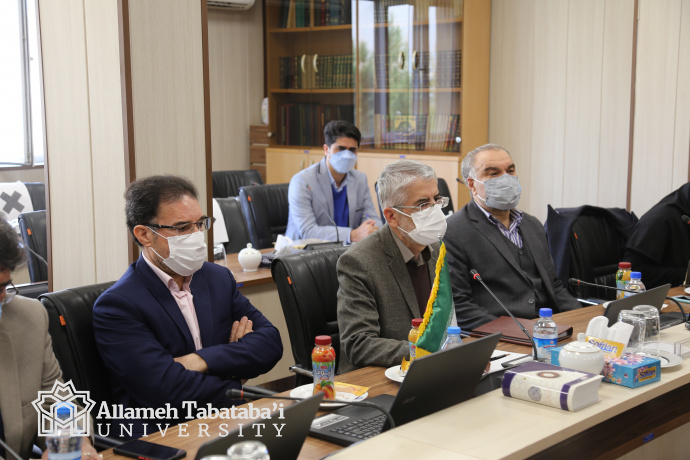 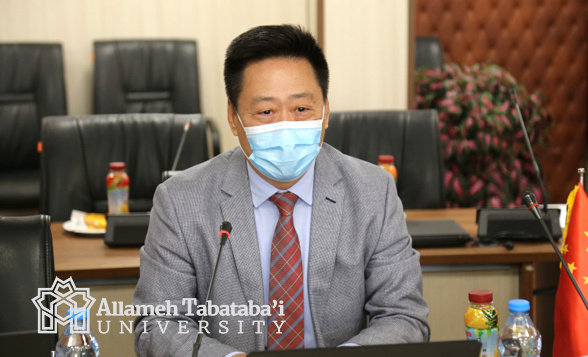